Public awareness of healthy living is increasing and people's knowledge is getting better about medicine and medication, making the S1 Pharmacy study program grow quite rapidly.

Anticipating the market needs for pharmaceutical technicians and pharmacists, a competency-based curriculum has been developed that supports the undergraduate Pharmacy study program which is superior in the field of traditional medicine.

Institutional content is made specific enough to increase students' knowledge so that they can compete in the job market later.

Why should Study This Study Program at IIK BW?

IIK Bhakti Wiyata Kediri has a strategic location and is easily accessible both inside and outside the city. It Has complete facilities and infrastructure and supports teaching and learning activities for students of the Pharmacy Study Program. Besides that, it also has educators and facilities who are competent in their fields.

Graduates of S1 Pharmacy Study Program have many opportunities in the fields, including:

6. Central for Drug and Food Control 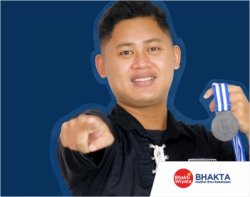 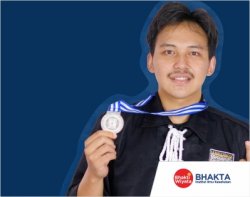 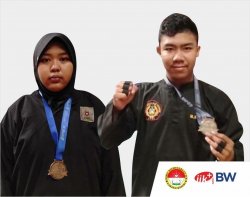 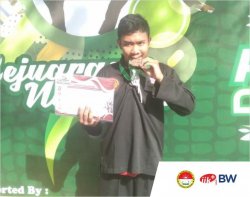 The representative of the Bachelor of Pharmacy Study Program, M. Ravi Salahudin, won 3rd place in the Open Tournament Pencak Silat Event of the City of Heroes Championship for the Men's Adult Competition Category at the ITS GOR on November 25, 2019 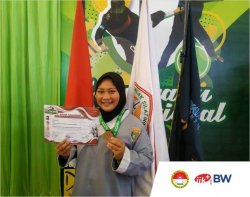 The representative of the Pharmacy Undergraduate Study Program, Putri Agusti, won 3rd place in the Open Tournament Pencak Silat of the City of Heroes Championship Category for Adult Women at GOR ITS on November 25, 2019. 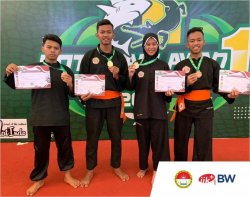 The representative of the Pharmacy Undergraduate Study Program, Icho Erinda Timur and his team, won 3rd place in the Open Tournament Pencak Silat of the City of Heroes Championship for the Women's Tarung Category at the ITS GOR on November 25, 2019. 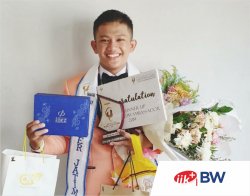 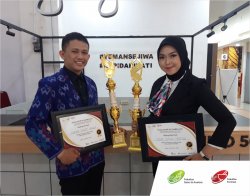 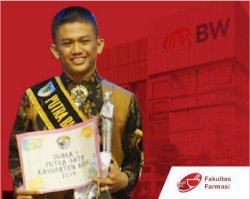 Hudaya Nazdif Maula Abdillah, a Pharmacy Undergraduate Student, was Chosen to be the Batik Boy of Kediri Regency 2019 on July 19, 2019. 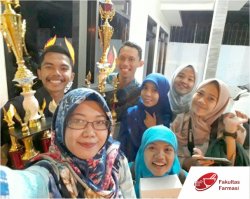 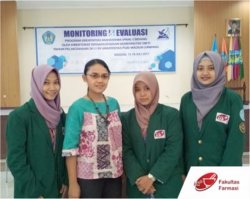 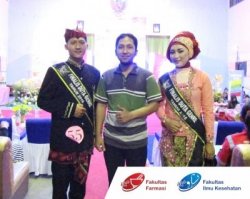 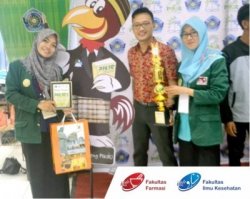